Shooting Sports with the Fuji XT-3

One of the headline features of the Fuji XT-3 is the improved autofocus tracking and Face/Eye detection system.

As I shoot a lot of sports, this, coupled with the 20fps and a buffer size of 200 should make the XT-3 a much more capable companion for sports than the XPro-2 had been.

I headed to an Athletics meeting I had been booked to cover.

Fuj XT-20 as a back up with XF23mm f2 and XF35mm f2. I swapped these out a few times depending on what I was shooting.

Fuji X70 with wide angle conversion for any wider shots.

Various other bits and pieces in the bag, remotes, gorrilapod, etc,etc.

Athletics meets are quite tricky to cover. There are always various events going on at any one time, and often several photographers on site. This time, there were 3 others all covering the event. One of the tricks is to know the location, and look for angles that make the most of either the crowd or and lines/angles of the stadium that can be sued in a shot. To help us plan, we arrived a couple of hours before the meeting was due to start.

The other issue with athletics events, is that with a lot going on at any one time, you can easily find yourself covering one event, whilst something remarkable is going on elsewhere. It is really useful to keep an ear out on the PA system, and also for the reactions of the crowd. Mind you,

The presumption is the prime spot is on the infield. This isn’t always the case, and will vary depending on events. Move around a lot. See what works, and shoot a lot.

We attended a briefing with the lead track and field officials, who were very helpful in allowing us to set up and try different positions. It quickly became apparent that shooting the throws indoors would be difficult from a safety perspective, so I found a few locations for the sprints and track events, where I could also cover the long jump pit at the same time. Meant for a busy

I always like to allow the camera to do most of the work. After all, why spend thousands on kit and make life harder for yourself by shooting in manual. So normal settings for me, for an event of this kind would be as follows:

Drive mode CH Consecutive High (At times I may switch to low, depending on the event)

AF mode to Zone, with the 5*5 grid that I could move around with the joystick. Wide/Tracking is sometimes an option

Zone focus - The XT-3 comes with 5 pre-programmed modes and a programmable custom mode. I set to mode 1 ‘Multi Purpose’ which had been pretty successful on the XPro-2

I didn’t use the sports mode. It’s pretty cool for really fast moving events, but the 20fps was likely to be enough for most events here. Sports mode effectively crops the image to 16MP, but allows 30fps. Amazing for fast moving sports events. I didn’t actually try this, as I wanted to make the most of the 26Mp of XT-3.

I found the XT-3 a big step up from the XPro-2. The hit rate was really high, somewhere around 80-90%. With the XF50-140, focus was acquired really quickly, the custom AF mode locks on to the subject, and using release on AF-C means the subject is still in focus as the move closer down the track. The X-Pro-2 was a fair way below that with the same equipment.

What would make it even better? XF200mmf/2, but i don’t have that sort of money kicking around. I shot a lot at 50mm, so the 50mmf/2 could have been an option. It would allowed the f/2 and therefore lower ISO and less noise.

Anyway, see for yourself what you think. All images are straight out of camera with no processing.

The first one was published by Athletics Weekly in the 31st January 2019 edition, as well as on the website. 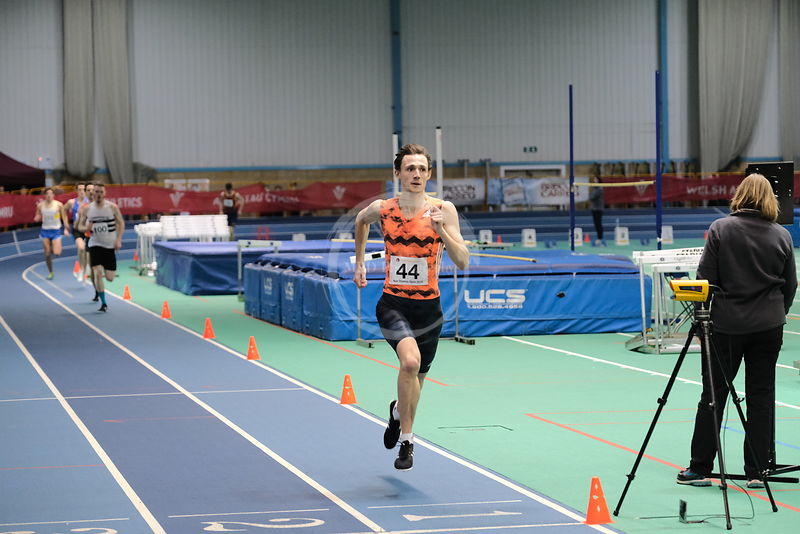 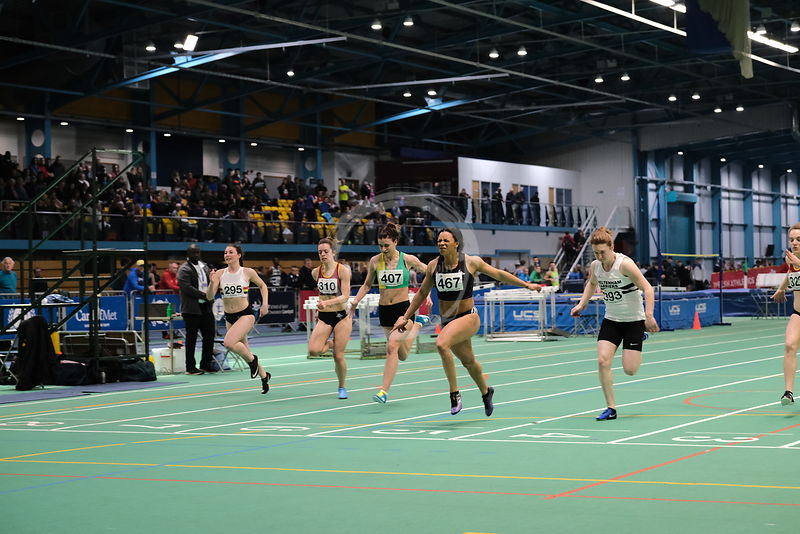 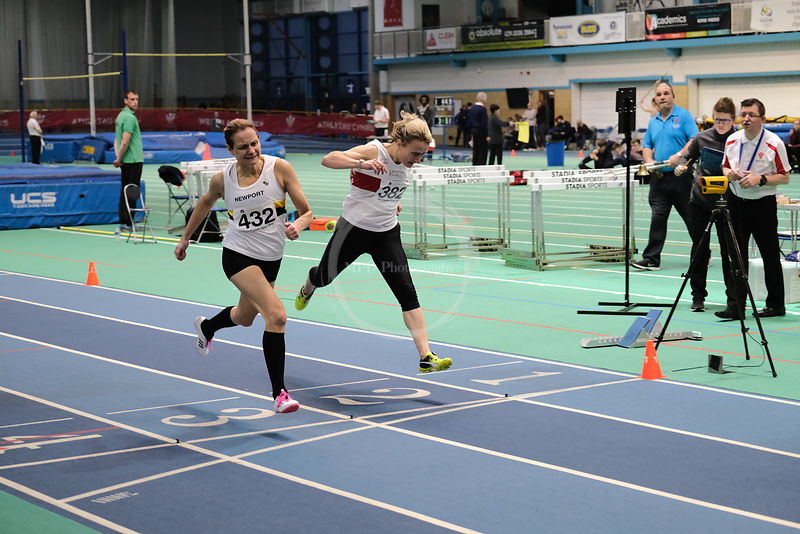 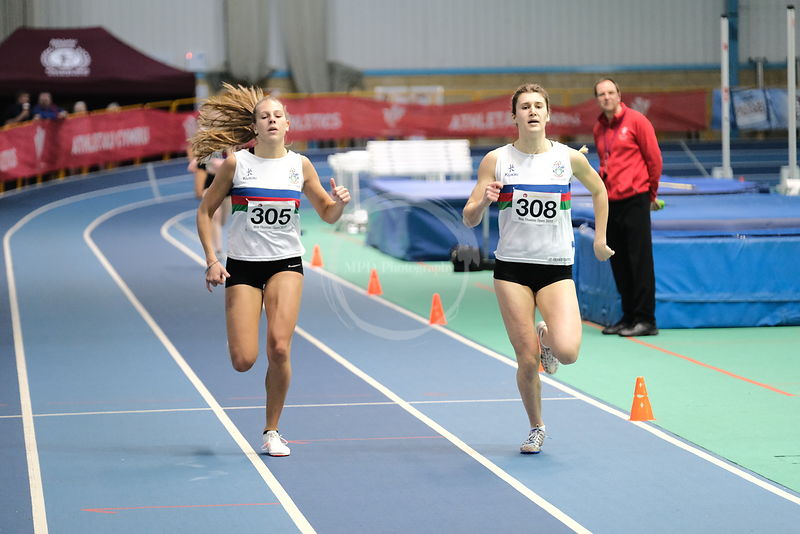 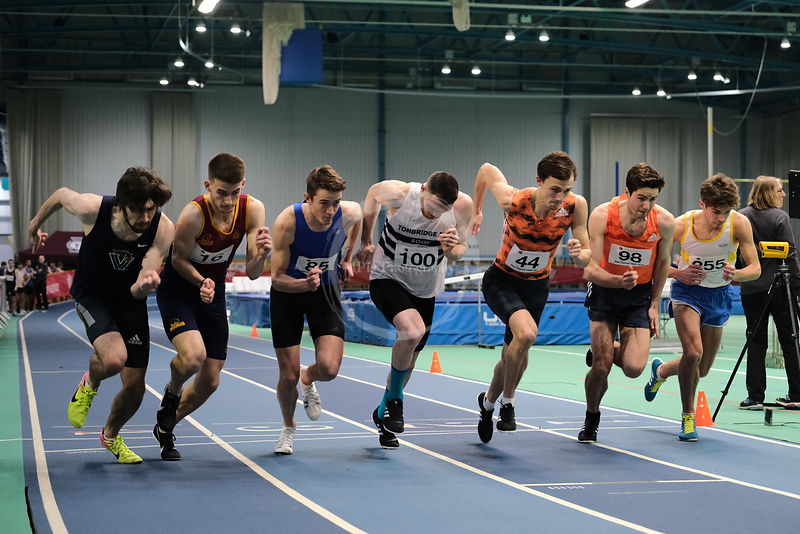