I’ve had this lens for a while, and never really thought it got a lot of use. I always felt like it was too wide for the way I liked to shoot, and it never seemed to be on one of the cameras. I bought it to shoot a friends wedding last year, and found it excellent for that purpose, in partnership with the XF35mm f2 and the trusty old XF 60mm f2.4 Macro.

Then I did the classic Lightroom search of focal lengths and saw that behind 35mm, I had a lot of my favourite shots at or around 23mm. Some on the 23mm f2 itself, but many on the 18-55mm ‘kit lens’ that I like to use when travelling and keeping things light.

So, with the 18-55mm on loan, and with a view to challenging myself, I set out for a day at a Christmas market on the French coast, with just the Fujinon XF23mm f2 on the XT-3. (Slight misrepresentation, as I also had the X70m with the wide angle converter on the bag.

For those living in, or visiting the Pyrenees-orientale region of France, the Christmas market at Les Barcares is excellent. We visited in 2017, and for 2018 it had been moved to the Park Jardin du Lydia and was some 15000 square metres in size, with 2 ice rinks, numerous stalls, an animal park, restaurants, bars and a fun fair. We spent a long afternoon there in the French sunshine. One word of warning, as we were leaving at 6pm the queue to get in was about 800m long and must have numbered in the thousands.

The conditions were bright and sunny, so I set the XT-3 to output JPEGS on my day setting, with highlights reduced, both shadows and sharpness increased. I then changed the film simulation to classic chrome. Perhaps Pro-Neg standard or high could have been an option, as there were going to be a lot of family shots in there, but with card 2 recording in RAW as well I could always apply this in post, if I wanted to.

Portraits - As expected 23mm on an APS-C seems too short for classic head shots. It distorts the features slightly, and you have to get pretty uncomfortably close to the subject. Environmental portraits and candids seem to work beautifully, though.

Obviously, the 23mm f2 is not a macro lens, but if you want to use it as an all-around lens, it may need to do some close up shooting. The 23mm f2 does get a bit soft if shot wide open close up. You can get as close as 22cm. You can see in the example of the stamping on the metalwork below that set to f5, and in as close as possible, it is still pretty sharp.

Keepers - the percentage of keepers was extremely high. This, even when shooting from the hip. I think this is down to the excellent speed of the XT3 combined with the 23mm f2. A very speedy combination.

Did I miss the zoom? Yes at times, but these were few and far between. When the kids were on a long slide, starting about 50m away the 18-55 Would have been useful but then I just pre-focused on the last 10m, set to constant focusing, with face recognition, and got a number of frames which have stitched into a really good animation.

What about wide? I kind of cheated here, as I had the X70 with wide angle conversion lens on it, so could always default to that if needed, I tried to avoid it, but in a couple of situations I couldn't

All of the below are on the XT-3 with 23mmf2. They are from the RAW files, with a little processing in Lightroom for the purposes of this blog. 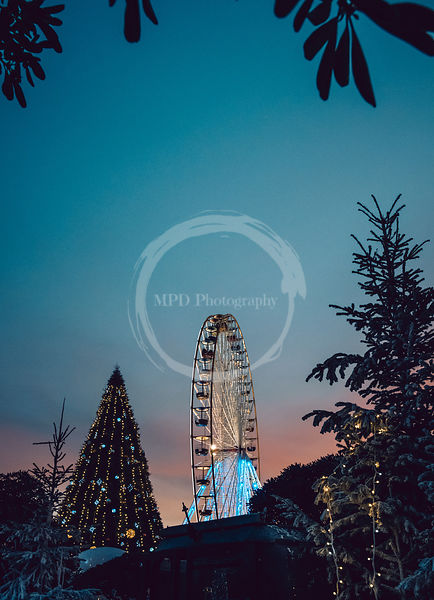 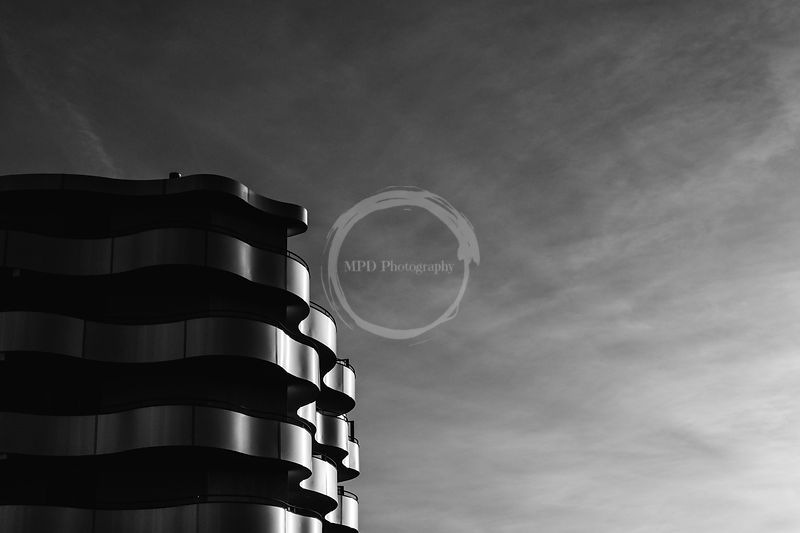 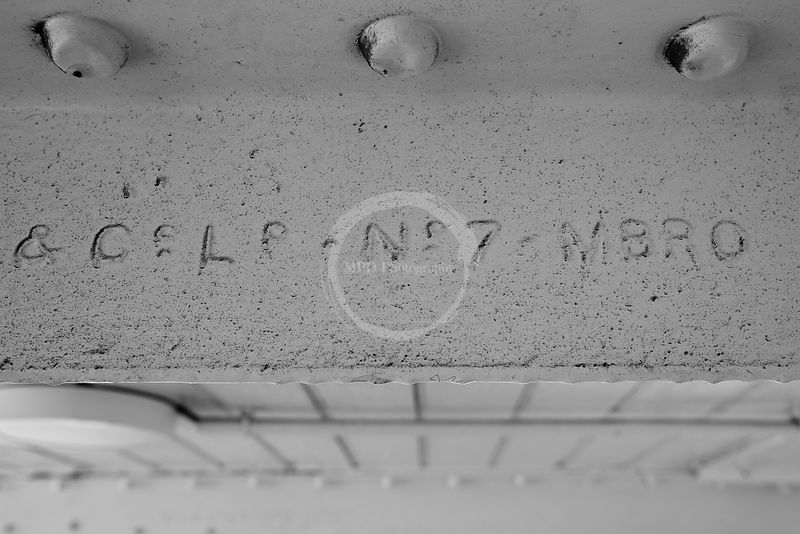